Self-Driving Cars – Do They Really Deserve The Hype? 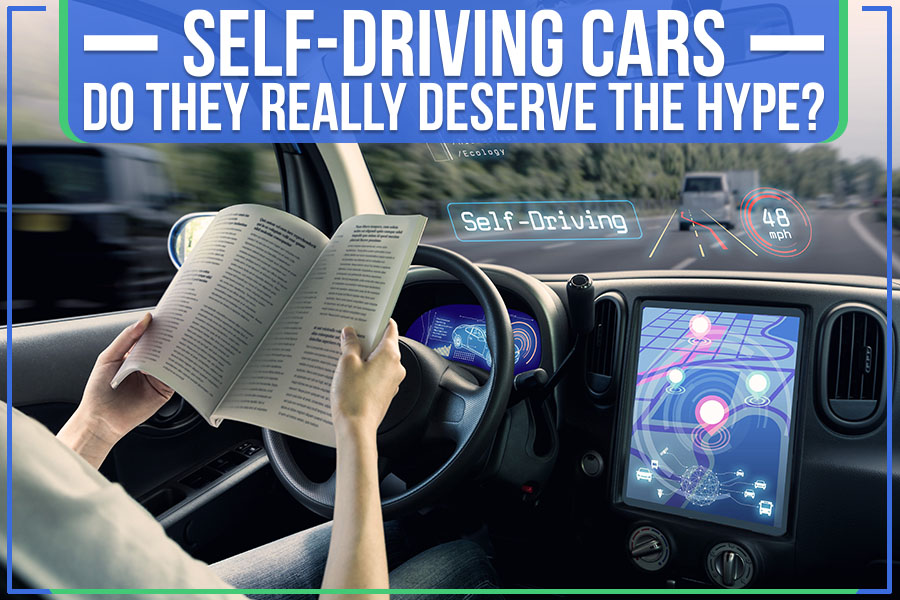 Self-driving cars are the next big thing in transportation, but what is all the hype about? Autonomous vehicles are being tested on roads across America, and they’re getting closer to commercial availability each day. The idea of embedding artificial intelligence into cars has been around for many years since the “Knight Rider” series. Still, it wasn’t until recently that fiction was about to turn into reality.

Companies are rushing to develop and produce fully autonomous cars before their competitors do. Every week, it seems like there is a new development in this field. But what exactly are they? They can take you from point A to B and never need to stop for gas, they don’t get tired, and they are much quicker to react than any human.

But are they safe? Are they reliable? Let’s find out!

Whether robotic vehicles will someday replace traditional cars is a hotly debated topic. Some believe the future of transportation will be without human drivers, while others are skeptical about the safety and efficiency of autonomous vehicles. While it’s hard to predict what will happen in the coming years, there’s no doubt that this enriched sensory transport has already begun to shape how we think about driving. The question on everyone’s mind: should I get one? The answer is, it’s too early to jump on the bandwagon!

However, you’ll be pleased to know that you can get the best conventional car in town on a pre-approved financing plan from The Key Online, serving Tulsa, OK, with numerous value-added benefits like personalized interest rates and down payments, a 72-hour money-back guarantee, and a 10-year limited warranty on selected vehicles.

What are the benefits of driverless transport?

This revolutionary technology has been all over the news recently since everyone is fascinated with it. Options are rapidly increasing in this category of cars, from Google’s fleet of driverless vehicles to Tesla Motors’ plan for an electric car with autopilot capabilities. Their benefits include fewer traffic fatalities, reduced energy consumption, and increased mobility for those who cannot drive themselves.

These vehicles will make everything from commuting to errands easier and more efficient, but it’s essential to understand what they entail before you get too excited.

Some people think self-driving cars will make roadways safer by removing human error from the equation. Others argue that the lack of driver attention could lead to more accidents. What do you think?

People typically envision a world without crashes when they think of self-driving cars. In reality, though, self-driving cars could have a significant impact on insurance companies and even the U.S economy as a whole.

When you think of self-driving cars, what do you see? A vehicle with no one in the driver’s seat? The latest technology that will make driving safer and more accessible? If so, then you are not alone. Self-driving cars have been on many people’s minds for quite some time now. While it may seem like these futuristic vehicles are just around the corner, they still haven’t hit the roads yet. For now, you can buy the latest human-driven car available in the well-stocked inventory of The Key Online, serving Tulsa, OK.